Are you going to get married at Coventry Registry Office?

Are you going to get married at Coventry Registry Office?

Have a look at photos created by one of the best wedding photographers in Coventry – MK Wedding Photography,

the only wedding photographer in our city approved by the Master Photographers Association. 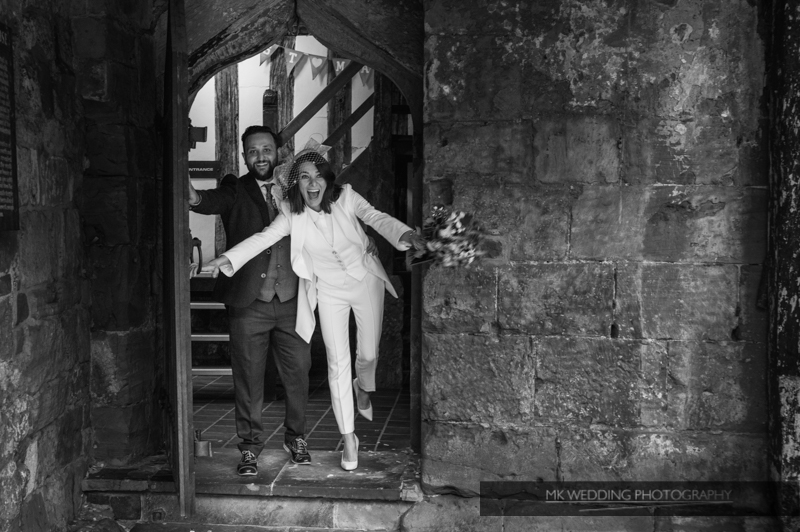 Welcome to the new Mr & Mrs at the Coventry Registry Office. It’s confetti and photos time.

The remnants of a medieval royal palace in Coventry city centre, the gatehouse of Cheylesmore Manor is at the heart of the city on New Union Street.

The magnificent timber building is a key piece of Coventry’s rich and important heritage.

Previously the only unfortified royal palace outside of London, Cheylesmore Manor is now used as a stunning ceremony venue.

The manor is believed to have been built for the Earl of Arundel in 1237. By 1320 it had passed to Queen Isabella, wife of Edward II,

along with the lavish Cheylesmore Park that surrounded it. Her grandson Edward, the Black Prince, took possession of it after her.

The building we know today is, in fact, only the gatehouse and parts of two cross-wings to the original manor house. 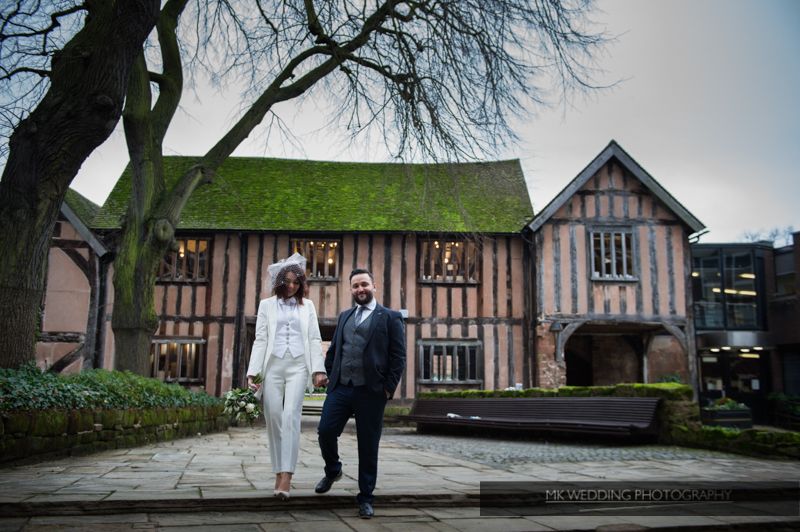 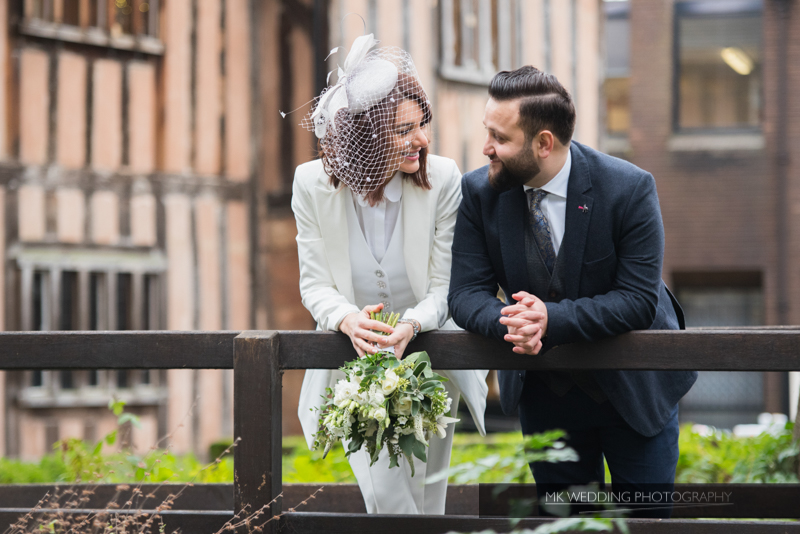 This is the biggest, the most spectacular ceremony room at the venue and to be honest, the most visited by MK Wedding Photography.

I also have to mention the staff.  Everyone who works at the Registry Office is very helpful and very professional. It is a big pleasure for MK Wedding Photographers to work with them. 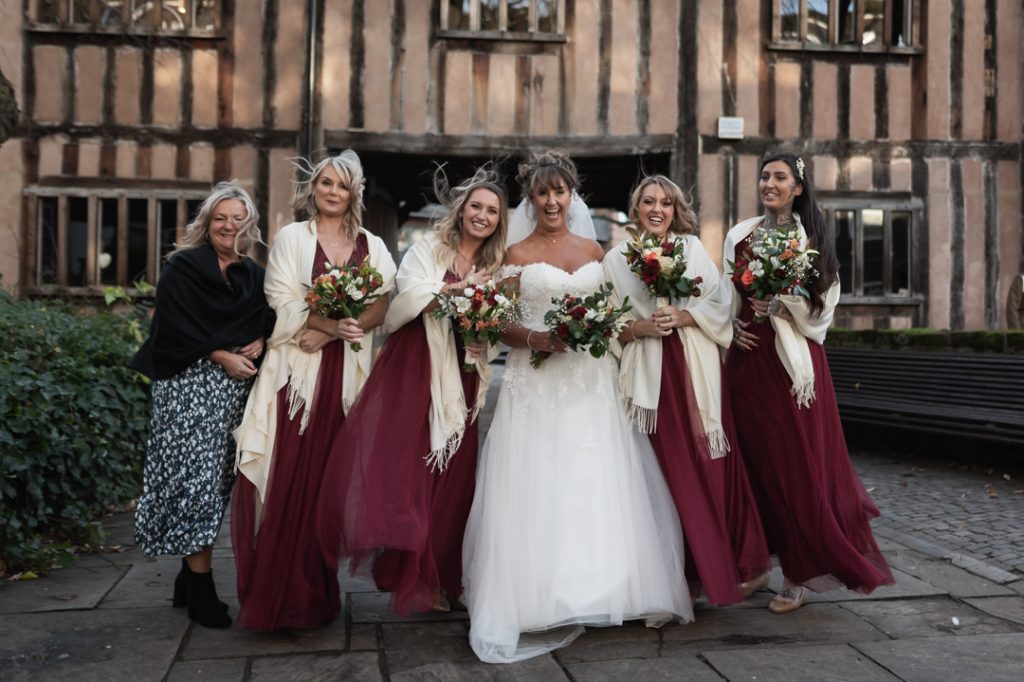 Happy bridal taem at the back of Coventry Registry Office. 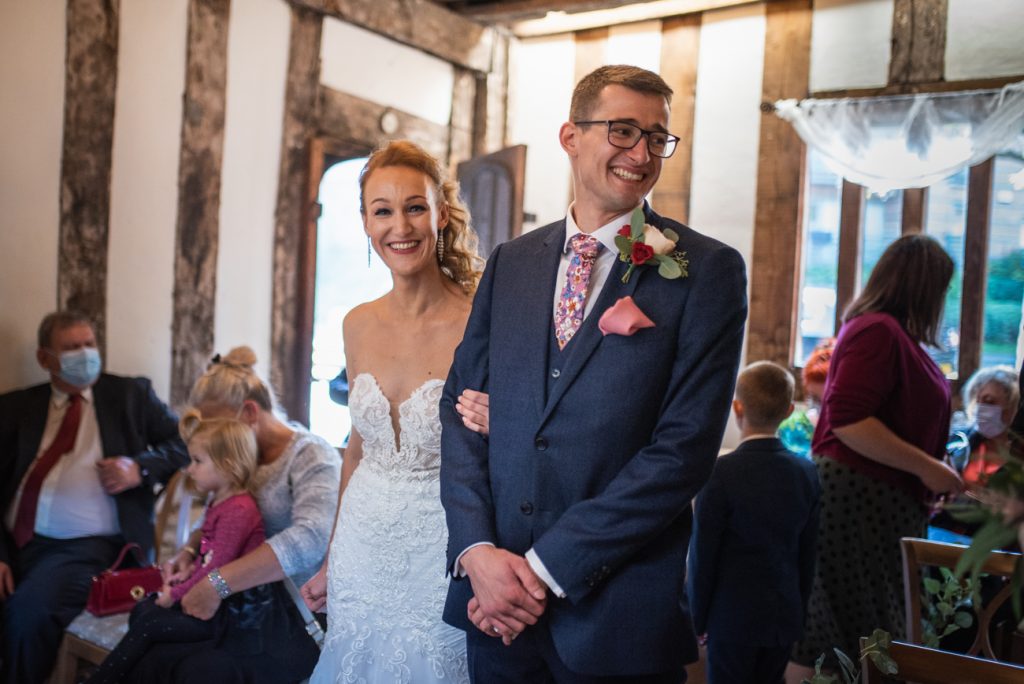 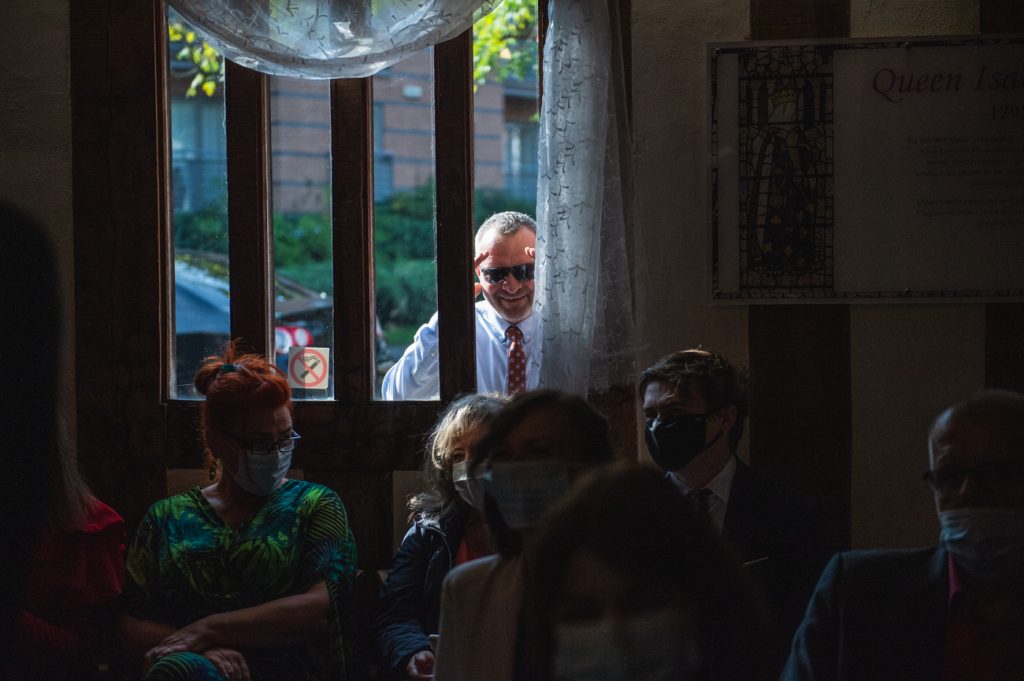 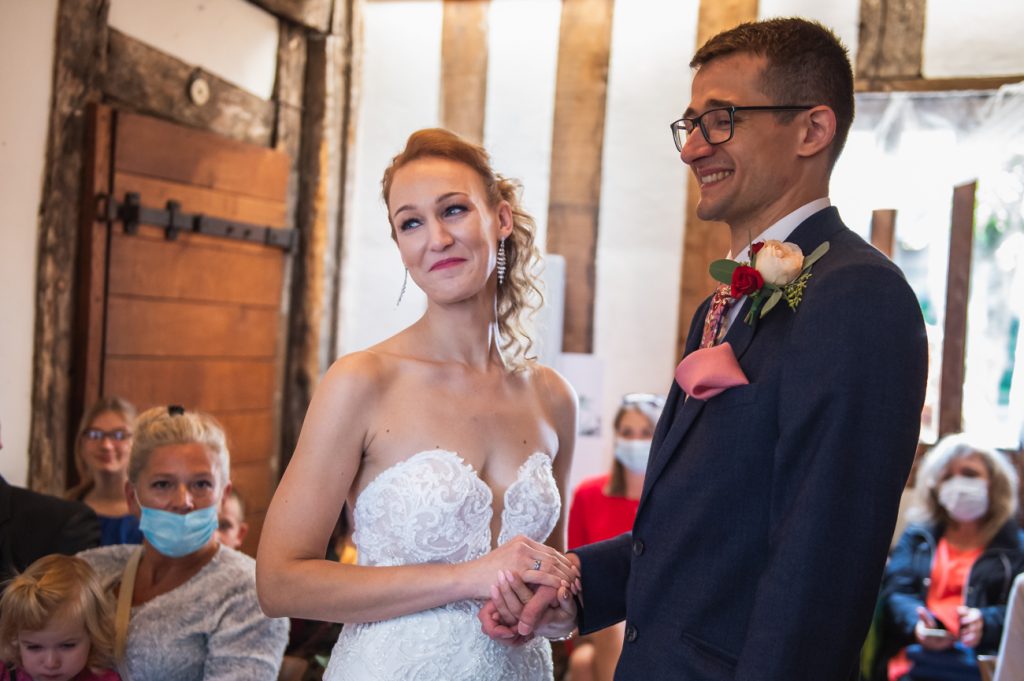 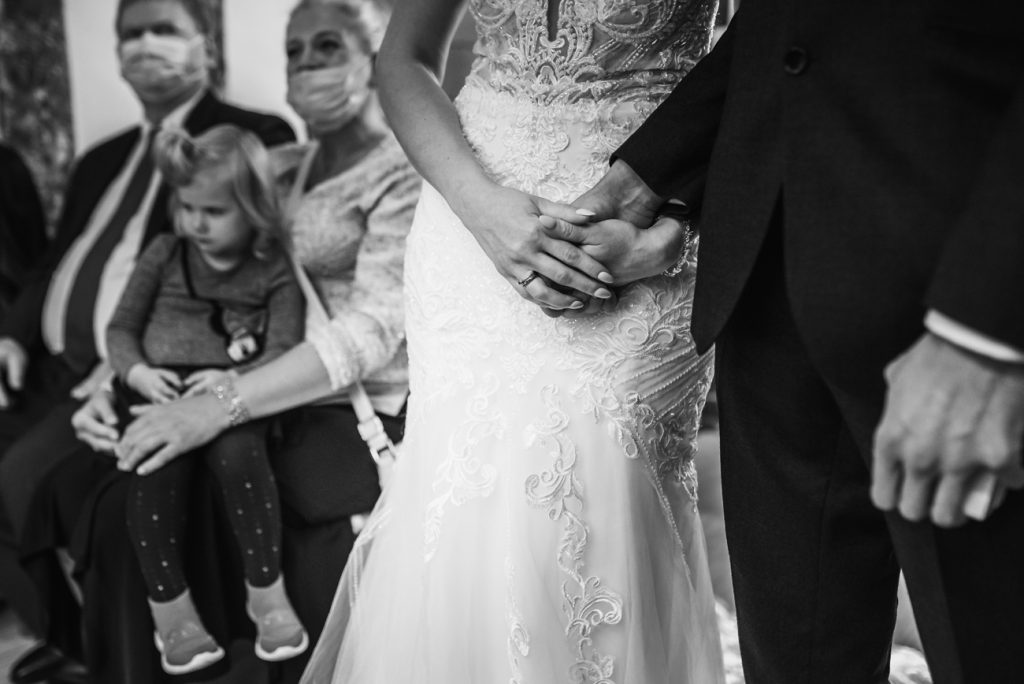 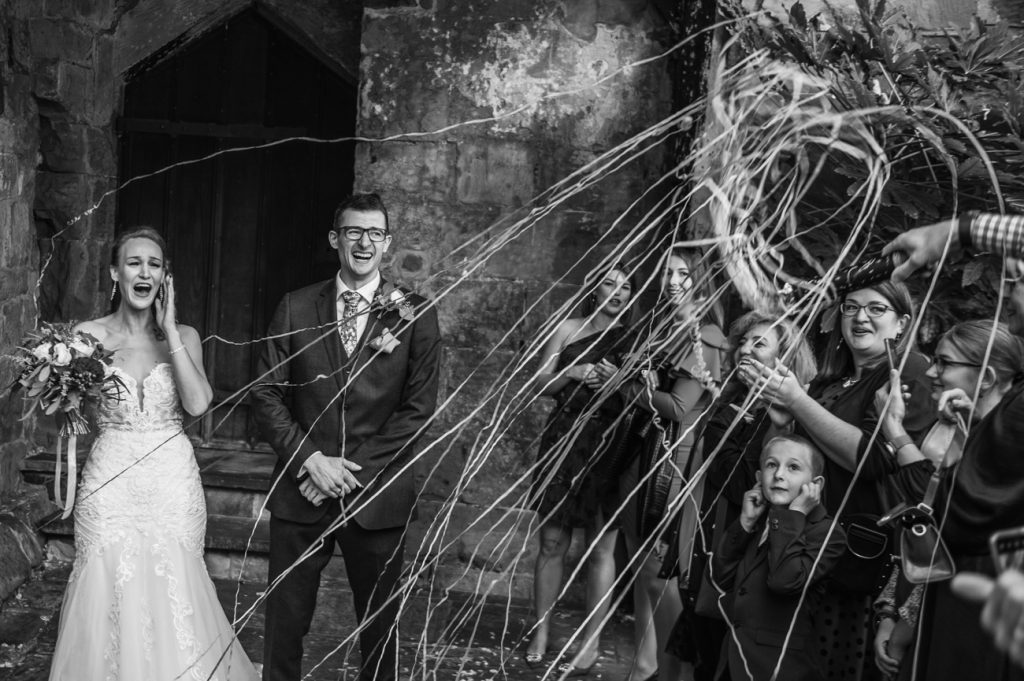 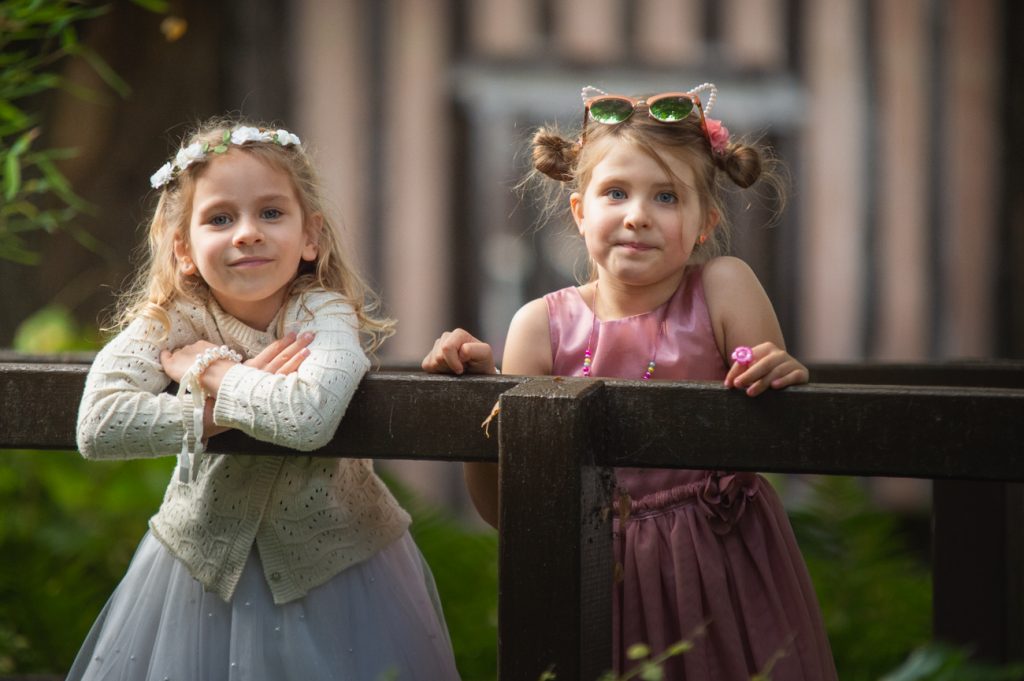 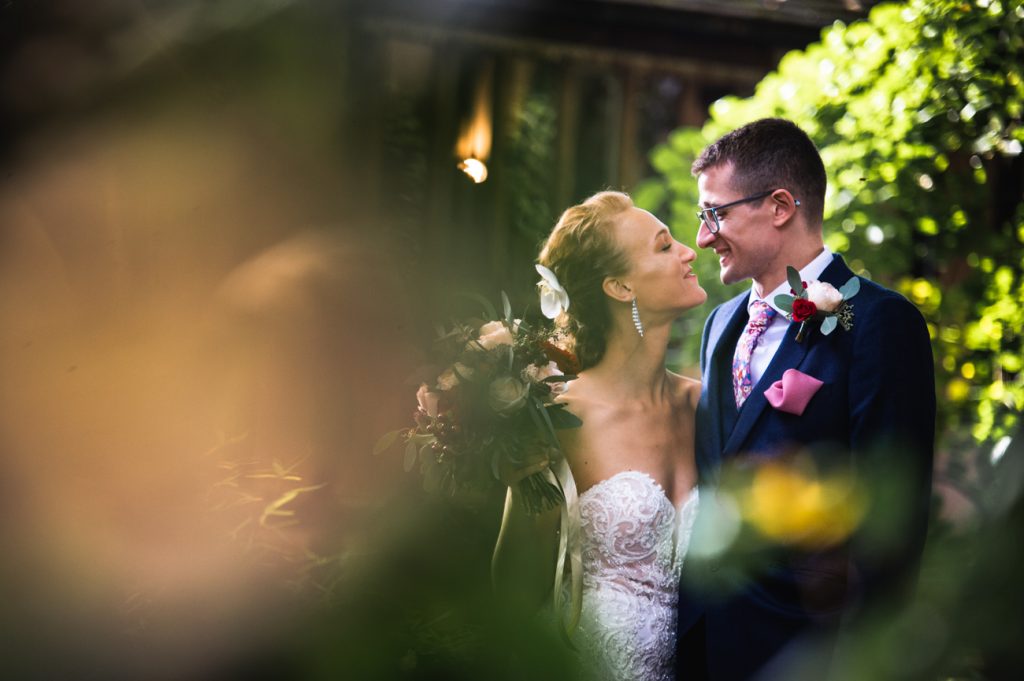 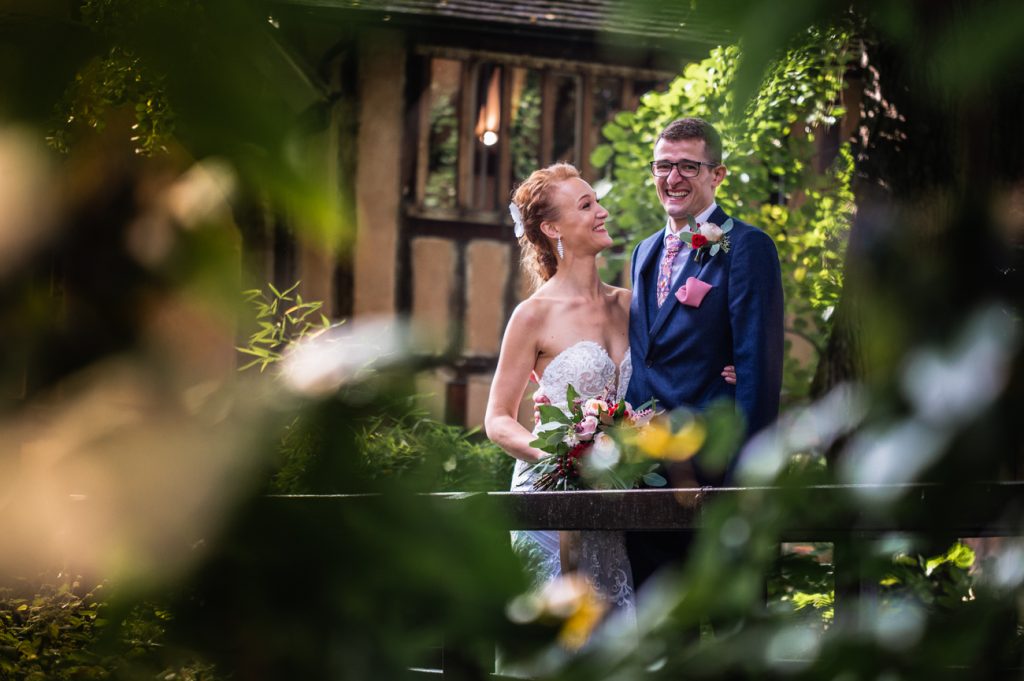 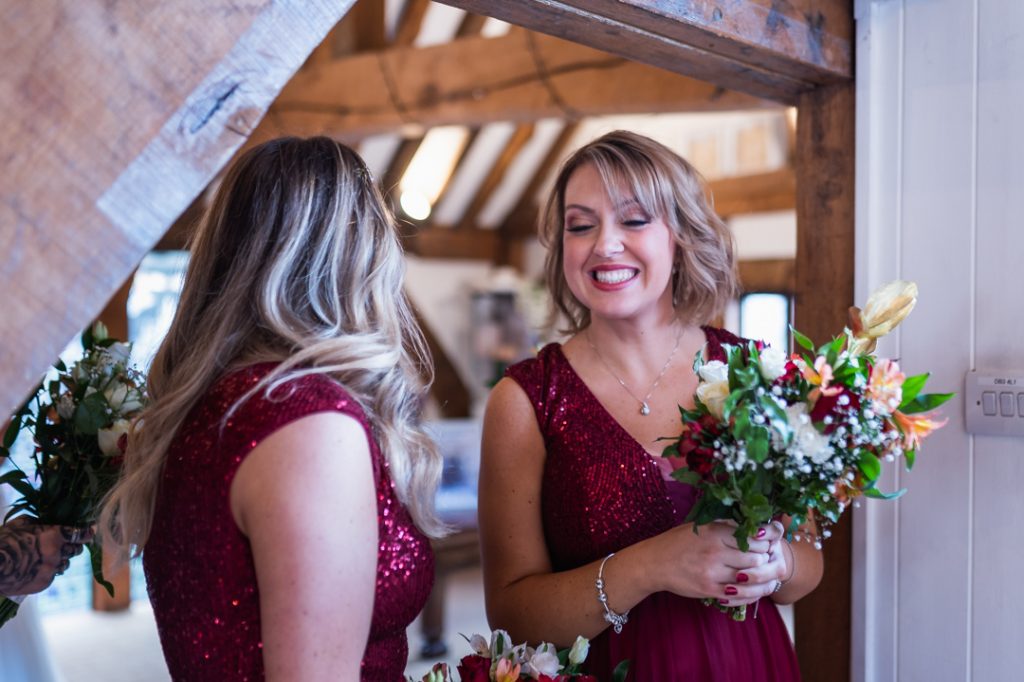 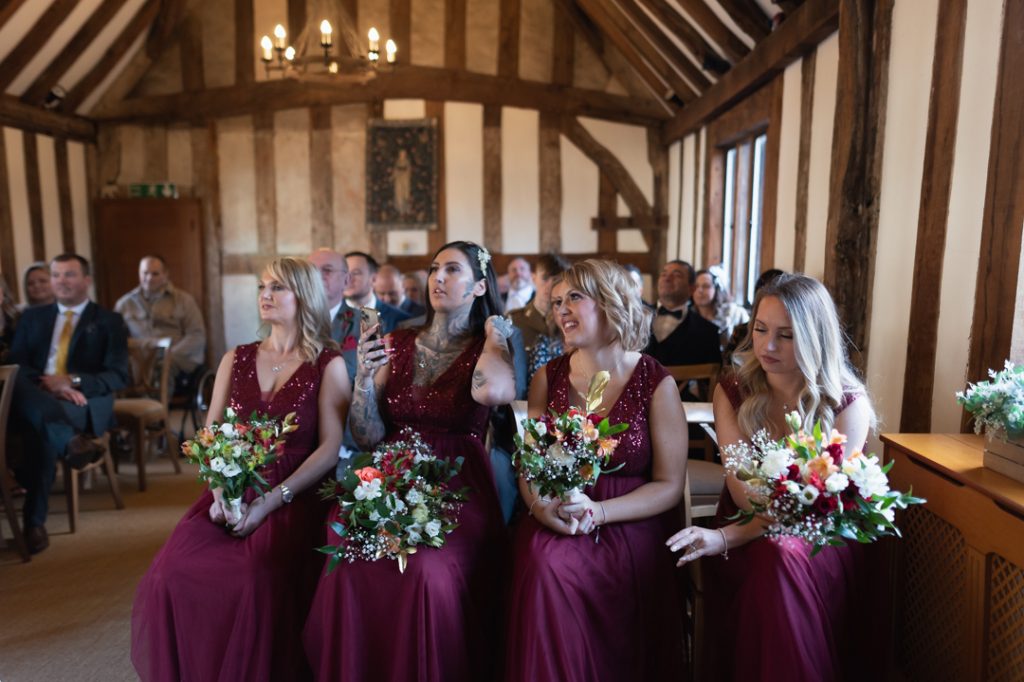 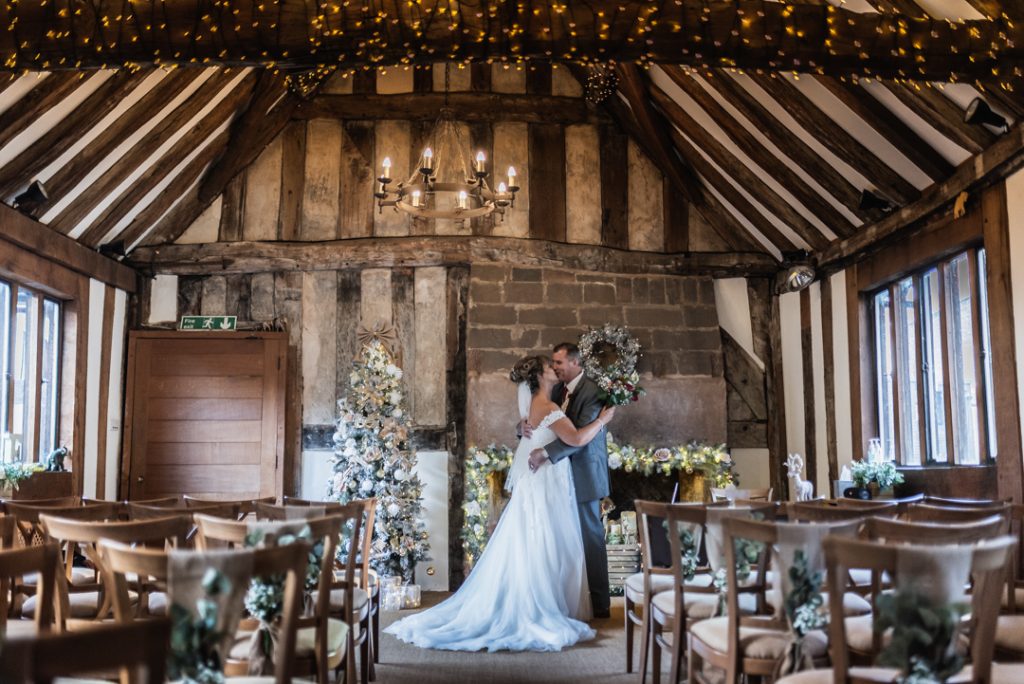 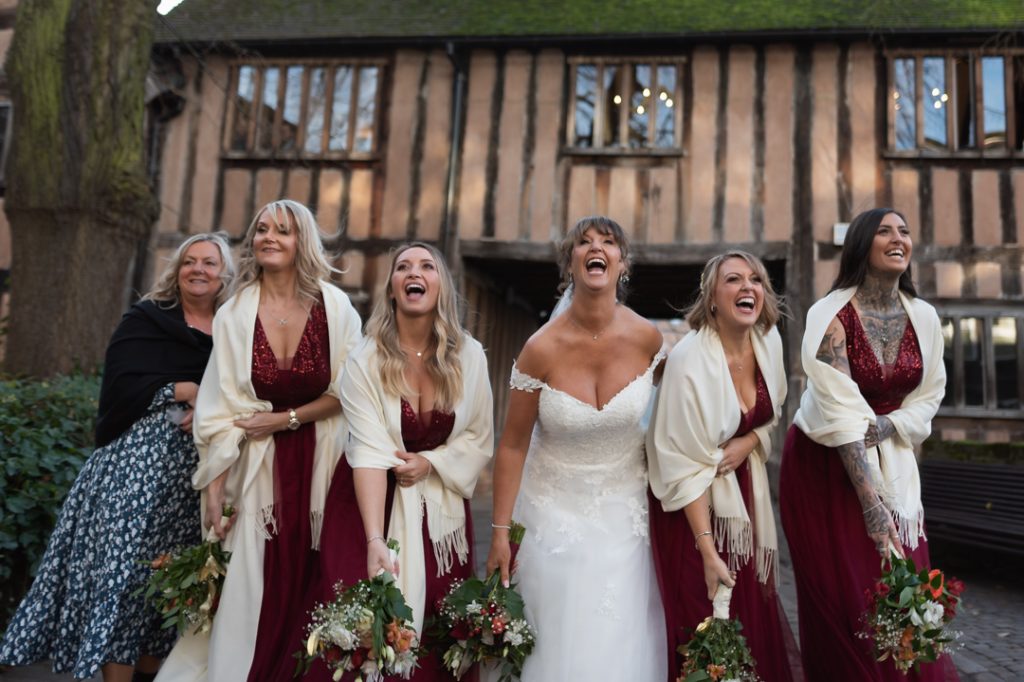 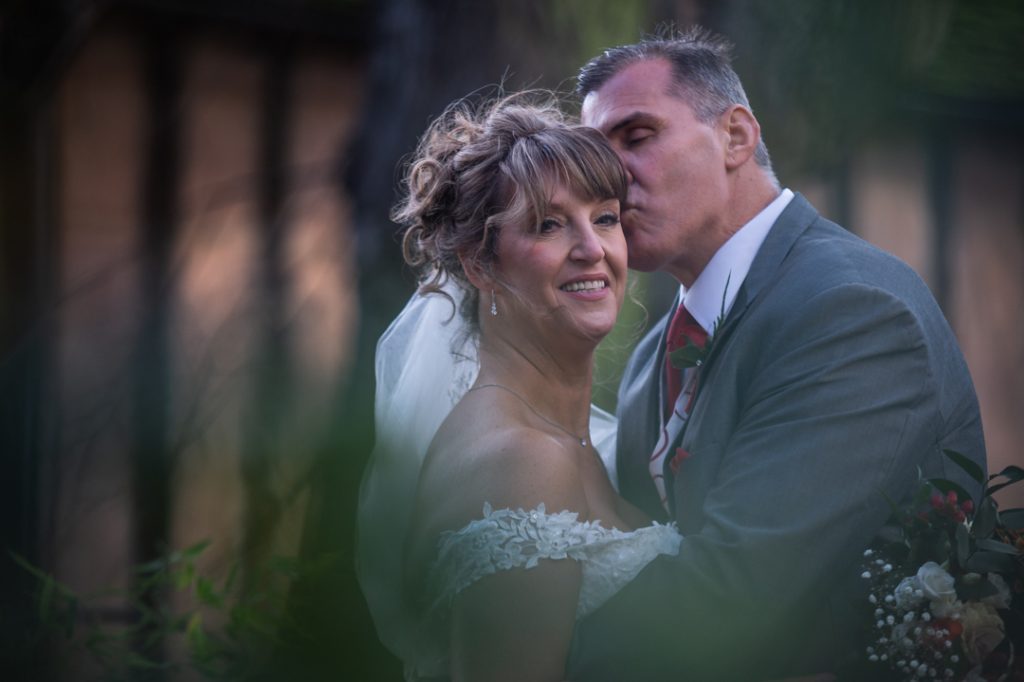 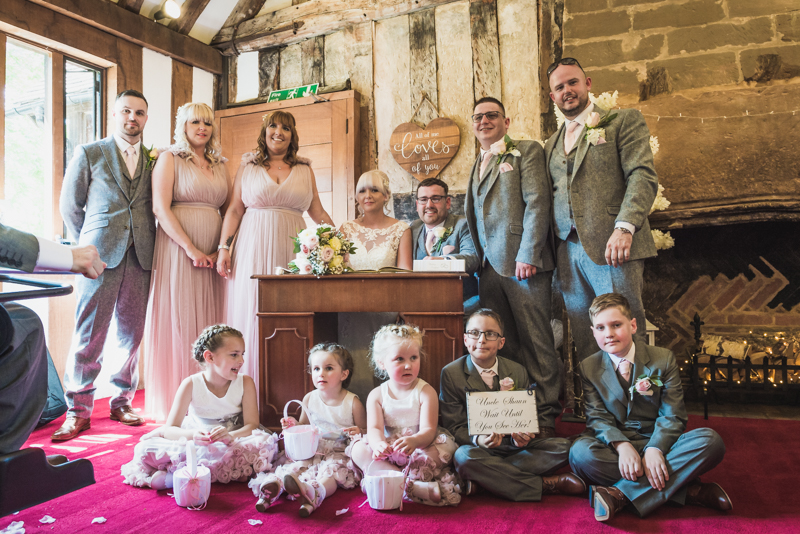 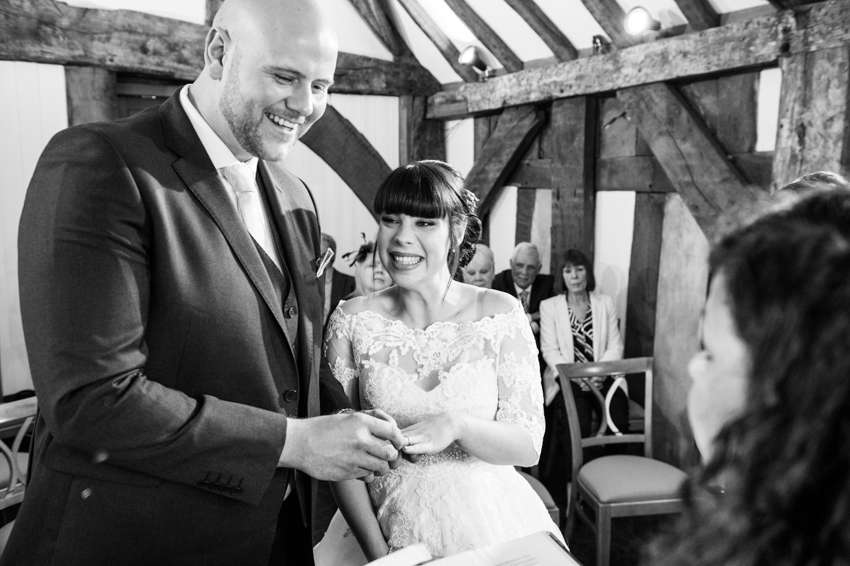 Behind the wooden doors.

Behind the wooden doors, all guests are waiting for the newlywed.  Very often they have confetti to throw over the couples walking out of the building. This is the place for some photos and you can’t miss that out. The backyard of the Cheylesmore Manor House is a great place for a little session.

I always take there some family, and group photos and then some portraits of the bride and groom. A fantastic place for newlyweds photos is a “bridge”, I’m sure you have heard about it. When looking at it, you may think, this is nothing spectacular but in the lens of an experienced photographer, it can be turned into something interesting. Just scroll up and you will see some samples. 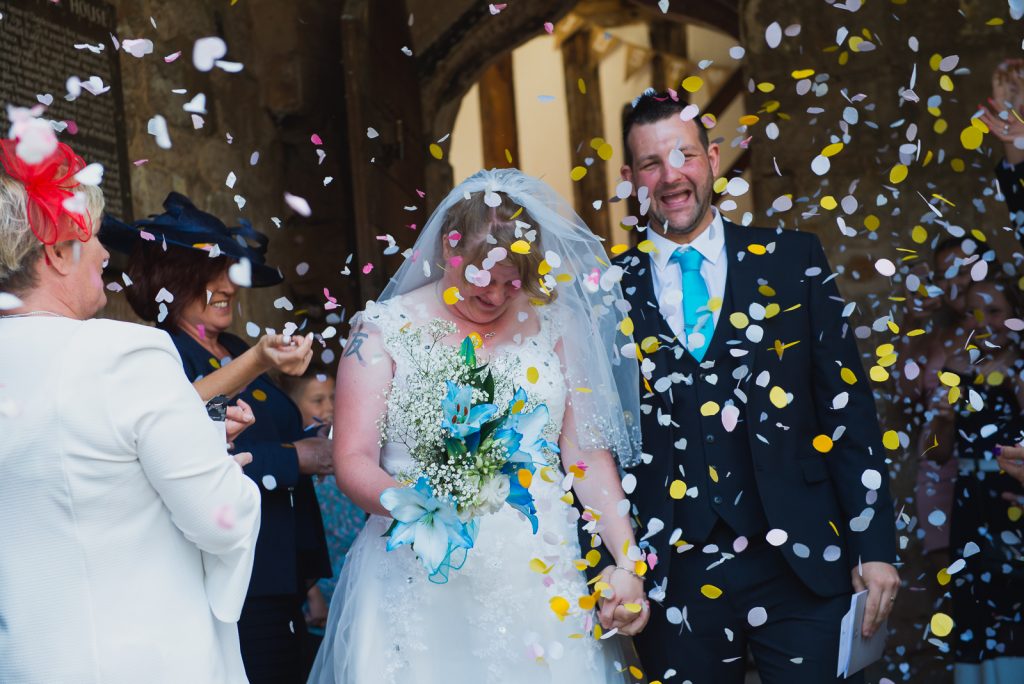 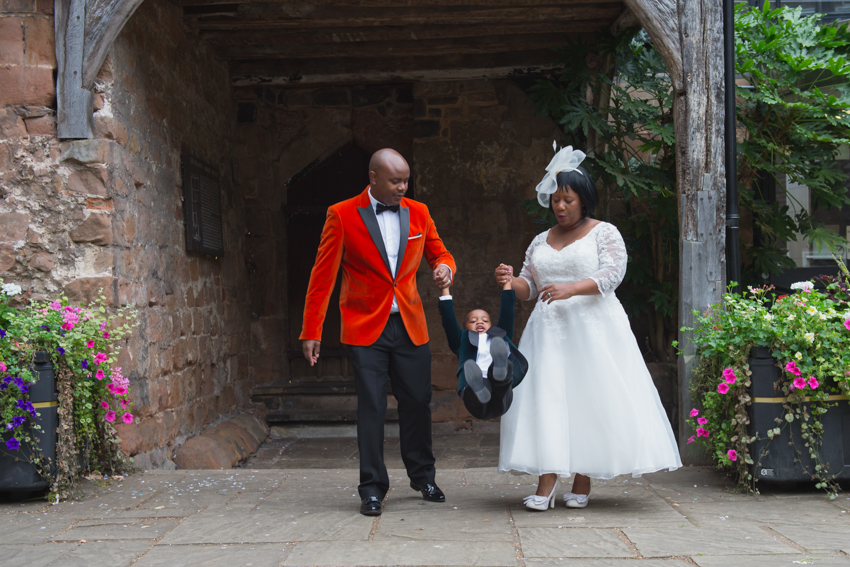